President Donald Trump’s policies appear to be at odds with the environmental justice (EJ) movement, but little work has been done to test their true impact. Trump proposed or completed rollbacks of nearly 100 environmental regulations, repeatedly rejected calls for action on climate change, and continuously sought to cut funding for the U.S. Environmental Protection Agency, including for environmental justice. These regressive policies seem likely to harm poor and minority communities most, especially following what many saw as promising progress under President Barack Obama. But how are these policy changes actually impacting the cause of EJ? How can we assess actual progress toward EJ’s multifaceted goals?

Whether EJ has been advanced or hindered depends in part on the notion of justice considered. In the January issue of ELR—The Environmental Law Reporter, author Mollie Soloway provides a clear picture of where progress was made and lost between the Obama and Trump Administrations, and where things have remained roughly the same. Her article offers a method for evaluating progress (or lack of it) across the last three presidential administrations, proposing three metrics for progress: access to legal recourse, consideration of climate change as an EJ issue, and “signaling actions.” Using Robert Kuehn’s taxonomy of EJ, Soloway concludes that while actual progress toward distributive and corrective justice has remained fairly limited, much was gained and lost by way of procedural and social justice. 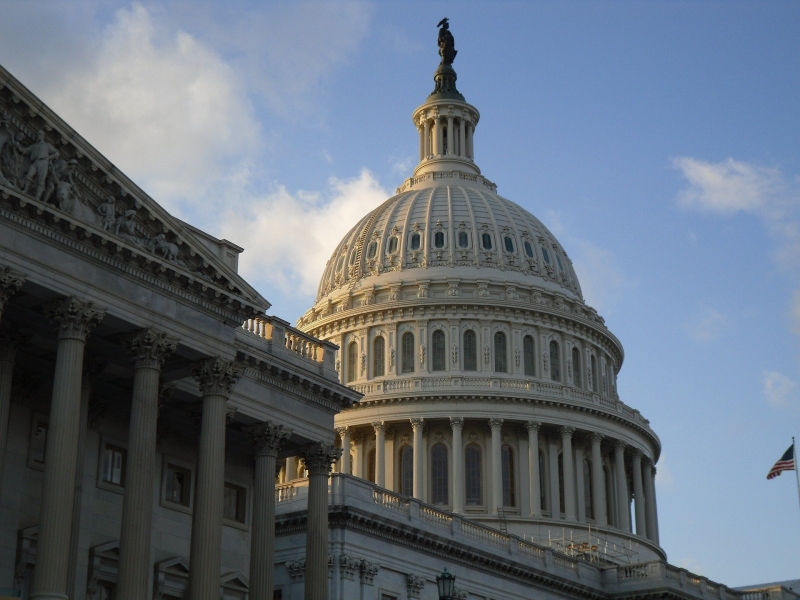 The most apparent EJ progress was made under President Obama. But where the Obama Administration demonstrated an increased commitment to the EJ movement — publicly recognizing the underlying social and economic inequities that drive environmental injustice and seeking to involve affected communities in implementing changes — the Trump Administration actively backed away from this commitment. Soloway explains:

Over the past 20 years, we have gone from an administration that paid little attention to Title VI administrative claims, ignored the disproportionate impacts of climate change on low-income communities and communities of color, rejected the principle of differentiated responsibility for climate change, and signaled no real commitment to EJ; to an administration that recognized the failings of the Title VI program and sought to remedy them, explicitly identified climate change as an EJ issue, embraced the principle of differentiated responsibility, and generally signaled a clear commitment to advancing EJ; and then back to an administration that has failed to carry forward the momentum built around the Title VI process, prefers to think of climate change as impacting “all people” rather than any particular group(s), explicitly rejects the principle of differentiated responsibility, and signals a flagging commitment to EJ overall.

Soloway argues that while President Trump’s policies might only have stalled, rather than reversed, progress toward distributive and corrective justice, they have more clearly reversed procedural and social justice. These actions represent a loss in their own right, and also a loss toward achieving more substantive justice in the future. How difficult it will be for future administrations to undo this damage remains to be seen.