Since China strengthened its environmental enforcement efforts in 2014, the quality of the country’s environment has been gradually improving. At the same time, however, many regulated businesses are finding it difficult to comply with the increasingly stringent local environmental standards imposed by local regulators. Many of the businesses argue that most of the local standards are recommendatory in nature but that local regulators tend to treat them as if they were mandatory. As it turns out, their argument may be right in many circumstances.

Under China’s Standardization Law, the general rule is that only national standards may be mandatory and that all local standards should be recommendatory. However, an exception to the general rule allows otherwise if specified in a statute made by the national legislature, an administrative regulation issued by the State Council through rulemaking processes, or a State Council decision. That is to say, a statute, administrative regulation, or a State Council decision could make a local standard mandatory. 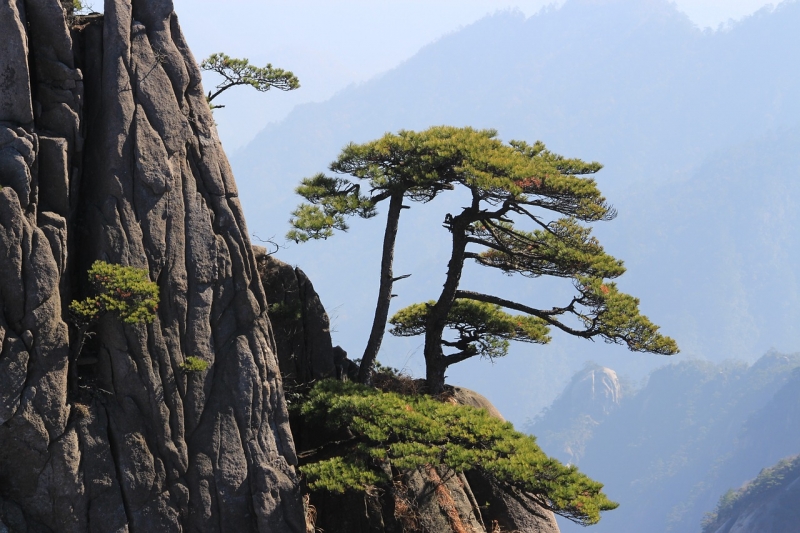 In practice, the exception only applies in very limited circumstances because most laws or regulations are silent as to whether a local environmental standard is mandatory. One example where the exception does apply is the Soil Pollution Prevention and Control Law that came effect in January 2019. Under Article 12 of that statute, soil pollution risk management and control standards are mandatory, and a provincial government is authorized to make a local soil pollution risk management and control standard in certain circumstances. That provision effectively alleviates the status of recommended local standards to that of mandatory national standards. But beside the soil pollution law, very few, if any, other statutes or regulations explicitly recognize a local standard as mandatory.

Local Standards Treated as Mandatory Without a Clear Legal Basis

Despite the uncertainty surrounding the mandatory versus recommendatory nature of local environmental standards, recent rulemaking initiatives suggest we can expect to see more clarity on the issue. In the MEE’s draft Administrative Measures on Ecological and Environmental Standards (public consultation draft) published in October 2019, the Ministry appears to have taken notice of the issue. In it, the MEE proposed that all local environmental quality and pollutant discharge standards must be based explicitly on statutes or administrative regulations if the provincial governments intend for them to be mandatory. This is narrower than the general exception to the Standardization Law, as State Council decisions would not serve as a basis for making a local standard mandatory.

Regardless of whether one prefers local standards be mandatory as opposed to just recommendatory, it is important there be more certainty on the issue. In the end, having more clarity on the extent to which local standards are mandatory will allow for more predictability and transparency in China’s environmental regulatory system.