On July 19, the U.S. Fish and Wildlife Service (FWS) and National Oceanic and Atmospheric Administration (NOAA) released their highly anticipated proposed changes to the rules implementing the Endangered Species Act (ESA). Enacted in 1973, the ESA is credited with saving iconic American species like the bald eagle and the grizzly bear. It is one of the hallmark pieces of legislation of the early environmental movement and the legislation for species conservation in the United States. While the public generally supports the Act, the ESA is notoriously controversial for corporations and agribusiness. Industries such as oil and gas, land development, and mining criticize the ESA as a costly barrier to project development. Supporters of the ESA highlight its role in preventing the extinction of species that are crucial to U.S. ecosystems.

The changes consist of three proposed rulemakings that were published in the Federal Register on July 25, 2018: Revision of the Regulations for Listing Species and Designating Critical Habitat (83 Fed. Reg. 35193); Revision of the Regulations for Prohibitions to Threatened Wildlife and Plants (83 Fed. Reg. 35174); and Revision of Regulations for Interagency Cooperation (83 Fed. Reg. 35178). If finalized, they would mark the first significant change to how the ESA operates in decades. Reactions to the proposed changes are highly varied. Proponents of the changes applaud actions taken to address federal overreach. Critics of the changes say that the proposal is yet another attempt from the Trump Administration to remove environmental protections in favor of industry. 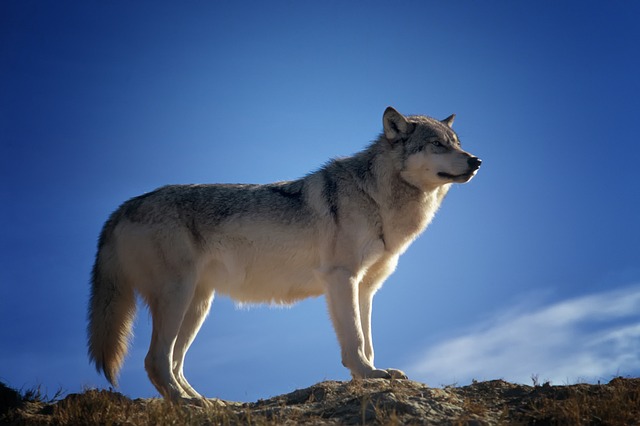 Notably, the amendments come amidst a flurry of proposed legislation in Congress pertaining to the ESA. Some of the proposed legislation would remove protections for the gray wolf in Wyoming, and would prohibit the addition of the sage-grouse and American burying beetle to the endangered species list for the next 10 years. Many view these legislative and administrative actions as an effort to remove the teeth of the ESA; however, according to NOAA officials, the proposed regulatory changes are intended to “bring additional clarity and consistency to the implementation of the Act across our agencies.”

The proposed changes also address how species are added to the threatened species list. Threatened species are defined as species likely to become endangered in the foreseeable future. The Obama Administration used the phrase “foreseeable future” to list species that were likely to be adversely impacted by climate change. But the proposed interagency cooperation rule (83 Fed. Reg. 35178) would direct scientists and policymakers to “avoid speculating as to what is hypothetically possible.” Environmentalists worry that this change will allow agencies to avoid using climate science when designating species as threatened.

Lastly, FWS and NOAA are proposing to no longer bar agencies from considering economic factors in their listing decisions (see the proposed listing and critical habitat rule at 83 Fed. Reg. 35193). Under the current regulations, agencies must make listing decisions “without reference to possible economic or other impacts of such determination.” Removing this phrase from the regulations could open up listing decisions to cost-benefit analyses and impact the way scientific data is considered. Environmentalists worry that these economic factors may result in different outcomes for listing.

Policymakers and concerned stakeholders are continuing to unpack the nuances of the proposed changes to the ESA’s implementing regulations. On July 31, ELI will host a Breaking News Webinar, where a panel of experts will delve into potential benefits and repercussions of these regulatory proposals. To attend or learn more about ELI’s Breaking News Webinar: Proposed USFWS Endangered Species Act Regulations, visit https://www.eli.org/events/breaking-news-proposed-usfws-endangered-species-act-regulations.