The Debate: Population and the Environment — How Will Law and Policy Respond? 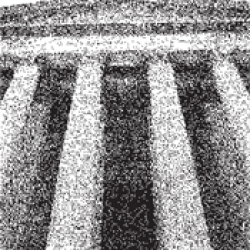 HEADNOTE ❧ When the modern environmental movement emerged in the West fifty years ago, global overpopulation was a central international concern. Yet, a variety of forces slowly but surely distanced population issues from the mainstream environmental agenda. Sustainable development became an international goal. The specter of forced sterilization in India and the excesses of China’s one-child policy were alarming. And others argued that a demographic transition would automatically follow in countries who move from low- to middle- income dynamics. What laws and policies are needed to address a growing population’s growing environmental impact?

You must be an ELI Member to read the full article for free.

The Debate: Population and the Environment — How Will Law and Policy Respond?