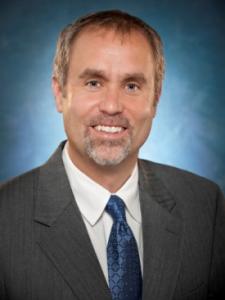 Richard (Rick) Leahy is the Vice President of Regulatory Legal & Compliance (formerly VP of Environmental, Health and Safety Compliance (EH&S)) at Walmart. In this capacity, Rick is responsible for the legal development and oversight of Environmental, Fire and Occupational Safety and Health Administration (OSHA) Compliance programs in all global business formats, as well as other regulatory areas.

Prior to his current role, Rick was Senior Associate General Counsel for environmental matters in the Corporate Legal department. He served as Senior Director for environmental compliance matters when he joined the company in 2008.

Before joining Walmart, Rick was an attorney with the U.S. Environmental Protection Agency (EPA) where he managed environmental law groups in Atlanta, New York City, and Washington D.C.