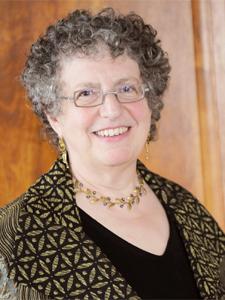 She has taught courses at the Vermont Law School, the University of Vermont, and Pace University School of Law, and has given presentations on judicial and environmental topics at international and U.S. conferences.