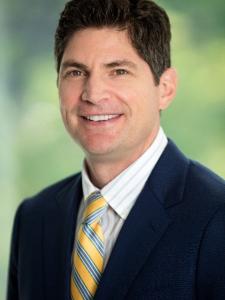 Prior to joining Constellation, Emnett oversaw the development and implementation federal regulatory strategy for Exelon Corporation, the nation’s largest producer and distributor of clean energy. He is responsible for achieving Exelon’s policy objectives in matters before the Federal Energy Regulatory Commission and Environmental Protection Agency.

Earlier, Emnett was Senior FERC Counsel for NextEra Energy, Inc., where he provided legal support and strategic advice on federal regulatory matters. Before joining NextEra in 2014, Emnett served as Deputy Director of the Office of Energy Policy and Innovation at the Federal Energy Regulatory Commission, where he led the development of regulations and rules governing wholesale electric markets and the provision of interstate transmission service. Prior to joining in 2006, Emnett was in private practice with the law firm of Skadden, Arps, Slate, Meagher and Flom LLP.

Emnett is married with one child.