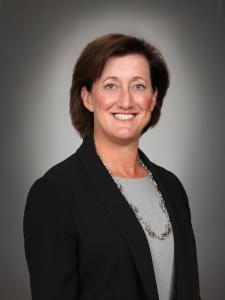 Before joining the government in 2009, Katie was a member of the environmental group at Sidley Austin in Washington, D.C.  Immediately prior to joining Amazon, Katie chaired the transportation practice group at Morrison Foerster, where she advised clients on emerging technologies in the transportation sector.  Katie received her Bachelor of Arts degree from the University of Illinois (Champaign-Urbana) and her Juris Doctor from the University of Pennsylvania.