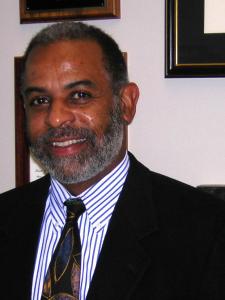 Barry Hill joined ELI as a Visiting Scholar in May 2015. Previously, he was the Senior Counsel for Environmental Governance of the Office of International and Tribal Affairs at the U.S. Environmental Protection Agency. He also served as the Director of the Office of Environmental Justice at the EPA; and the Associate Solicitor of the Division of Conservation and Wildlife, and Director of the Office of Hearings and Appeals of the U.S. Department of the Interior. Prior to that, he was Of Counsel at the international law firm of Dickstein Shapiro, LLP where he had an environmental law practice; Project Manager in the Superfund Business Unit of the consulting firm ICF international; Special Counsel to the Attorney General of the District of Columbia; Legal Counsel to the Inspector General of the EPA; Law Secretary to the Deputy Administrative Judge of New York City (Criminal Division); and an Assistant District Attorney in Brooklyn.