When
Where
Washington, DC
Directions
http://www.eli.org/directions.cfm 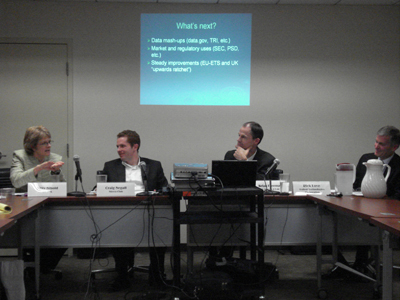 EPA's mandatory greenhouse gas reporting rule, effective December 29, 2009, requires large sources and suppliers of greenhouse gases to submit annual GHG emissions reports to the EPA. In the months that the rule has been in effect, EPA has continued to refine, revise, and clarify its provisions. In April, EPA proposed new rules to add more sources and suppliers subject to the rule starting next year and in May, EPA proposed "technical corrections, clarifying and other amendments." In June, EPA adopted final rules to expand reporting obligations to several other source categories, and proposed standards to determine what information reported under the rule may be protected as confidential business information not subject to public disclosure. Questions have arisen about what emissions are covered, how and when measurements should occur, the use of software tools, coordination of data between federal, state, and local entities with separate reporting requirements, and other topics. 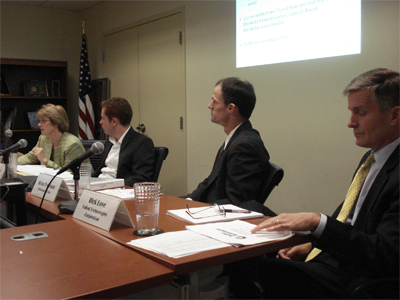 This seminar looked at the implementation of the reporting rule as we neared the end of 2010, and the issues likely to arise as the first reporting deadline in March, 2011drew near. The seminar also explored the recent proposed and final amendments to the rule, particularly regarding confidentiality of reported information.